Problems in the construction process of steel structure

Problems in the construction process of steel structure
It is easy to produce quality problems in the process of manufacturing, and the main problems after processing are special procedures and important processes. The rate of quality problems in general processes is very small. In the above construction process, special processes are welding and painting, and important processes are blanking and assembling.
1. welding procedure.
The process belongs to the concealed project and is one of the most easy to take place in the quality problem. From the statistics of the product quality report of a company in 2004, the quality problem of the process is caused by the welding quality caused by the repair rate of more than 80%, followed by the improper operation of the work sequence and the technical problems of the operator. The quality problem of welding seam accounts for about 10%, which is a major problem directly affecting the quality of the project. So this type of problem must be detected and judged by professional testing company, which can be divided into slag, undissolved and air hole according to the type of defects in the weld.
2. coating process.
The process is also a hidden process, and its influence on structure is less than that of building function. It is also a process that is more prone to quality problems. The quality problems of the process are mainly manifested in the large area falling off and partial falling off of the surface of the component, the film falling off of the surface of the component, the phenomenon of flow, the inconsistency of the thickness of the paint film, the uneven thickness distribution of the film, and the larger color difference between the paint film.
3. laying and blanking process.
This process belongs to the faucet before the component processing, its quality has a direct influence on the next process, and even causes all parts of the material to be scrapped. This is very common, so it is very important and necessary to monitor the quality of the process before the material is down. The quality problem of the process is mainly manifested in: for long and thin plate type parts deformation in cutting more powerful; because of cutting gas or plate internal slag and the component distribution caused by uneven cutting surface pattern, horse tooth knot, cutting mark depth standard; cutting or sawing parts no Considering the shrinkage and deformation of the follow-up process, the size of the parts is exceeding the standard, and the batch parts are discarded due to the error of the preparation of the process documents; the size of the cutting is more than the standard.
4. assembly process.
The process plays an important role in the quality of the component processing, and its quality is greatly influenced by the process of the upper course, so it is very important to monitor the strengthening process before the assembly. The quality problems produced in this process are mainly as follows: the parts of the assembly are wrong, such as 3450mm 4350mm; the use of the parts is wrong, the 2# zero part should have been assembled, the assembly is the other part of the 3#; the parts in the correct position, such as the hole 45mm on the board are originally outward, and the actual 45mm toward the 45mm. It is installed; the assembly gap is more than the requirements of the specifications and technical documents, the clearance of 3mm is 7mm; some parts are assembled without correction, and the deformation can not be eliminated after the completion of the assembly. Line surface treatment; assembly error due to the size of the drawing. 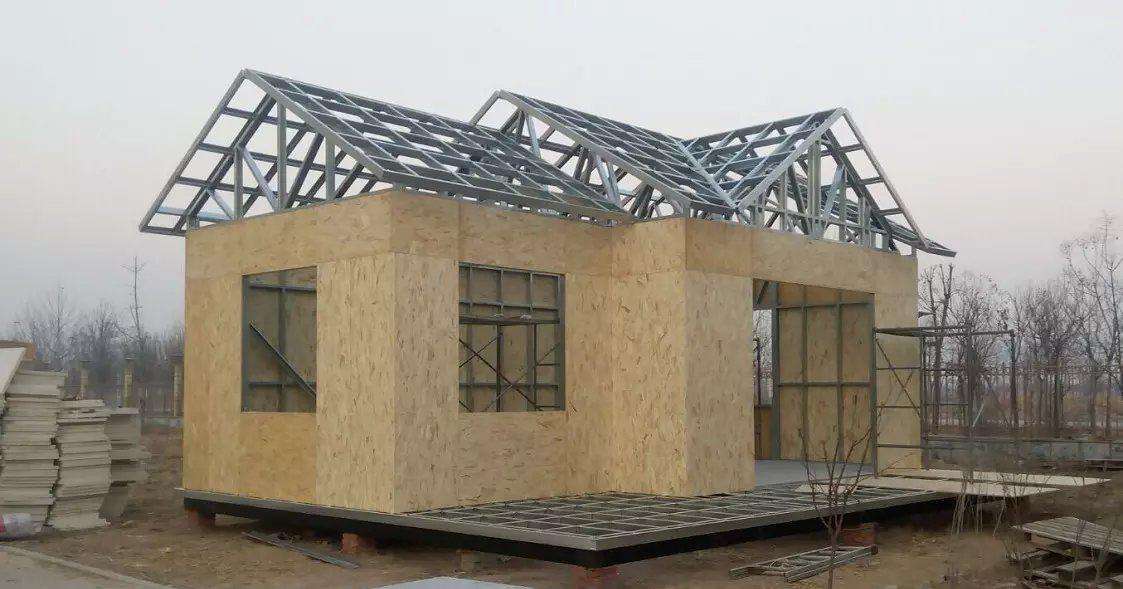